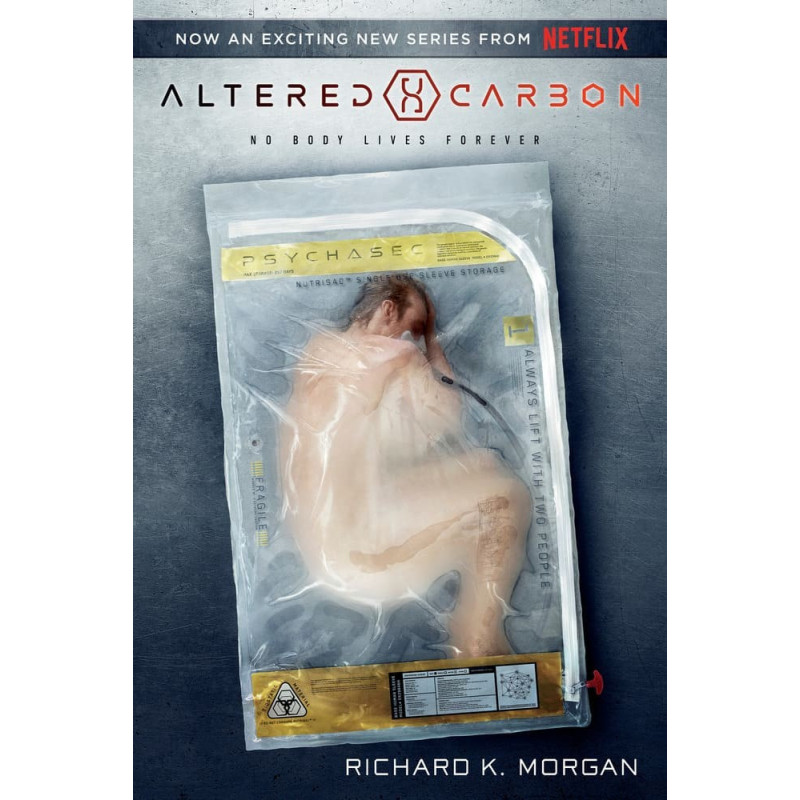 $42,900
Altered Carbon (Netflix Series Tie-in Edition) - PRH
NEW YORK TIMES BESTSELLER • NOW AN EXCITING NEW SERIES FROM NETFLIX • The shell that blew a hole in his chest was only the beginning in this “tour de force of genre-bending, a brilliantly realized exercise in science fiction.”—The New York Times Book ReviewIn the twenty-fifth century, humankind has spread throughout the galaxy, monitored by the watchful eye of the U.N. While divisions in race, religion, and class still exist, advances in technology have redefined life itself.