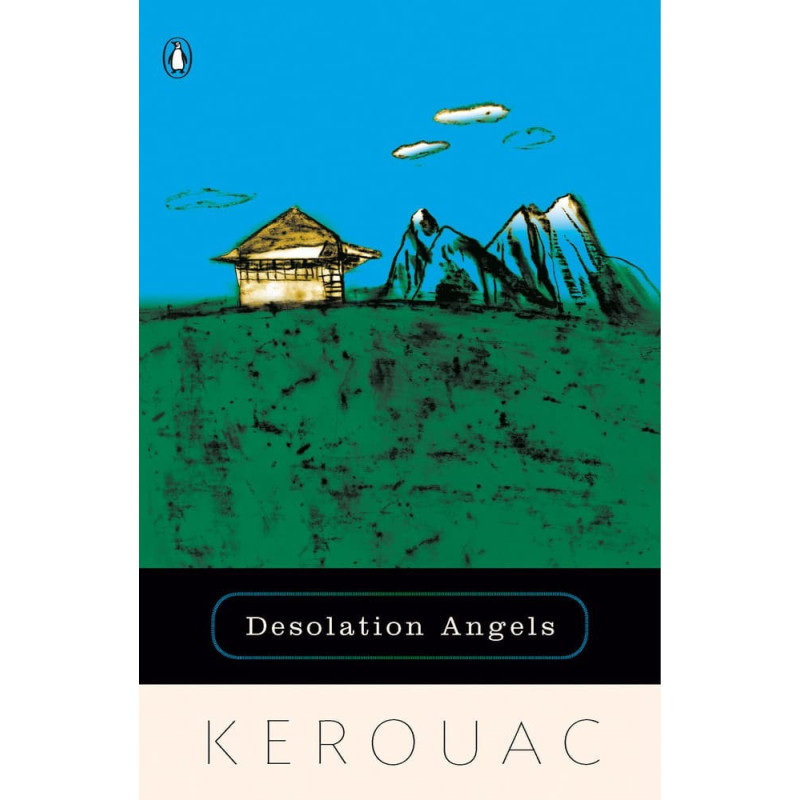 $49,000
Desolation Angels - PRH
Originally published in 1965, this autobiographical novel covers a key year in Jack Kerouac's life—the period that led up to the publication of On the Road in September of 1957. After spending two months in the summer of 1956 as a fire lookout on Desolation Peak in the North Cascade Mountains of Washington, Kerouac's fictional self Jack Duluoz comes down from the isolated mountains to the wild excitement of the bars, jazz clubs, and parties of San Francisco, before traveling on to Mexico City, New York, Tangiers, Paris, and London. Duluoz attempts to extricate himself from the world but fails, for one must "live, travel, adventure, bless, and don't be sorry." Desolation Angels is quintessential Kerouac.