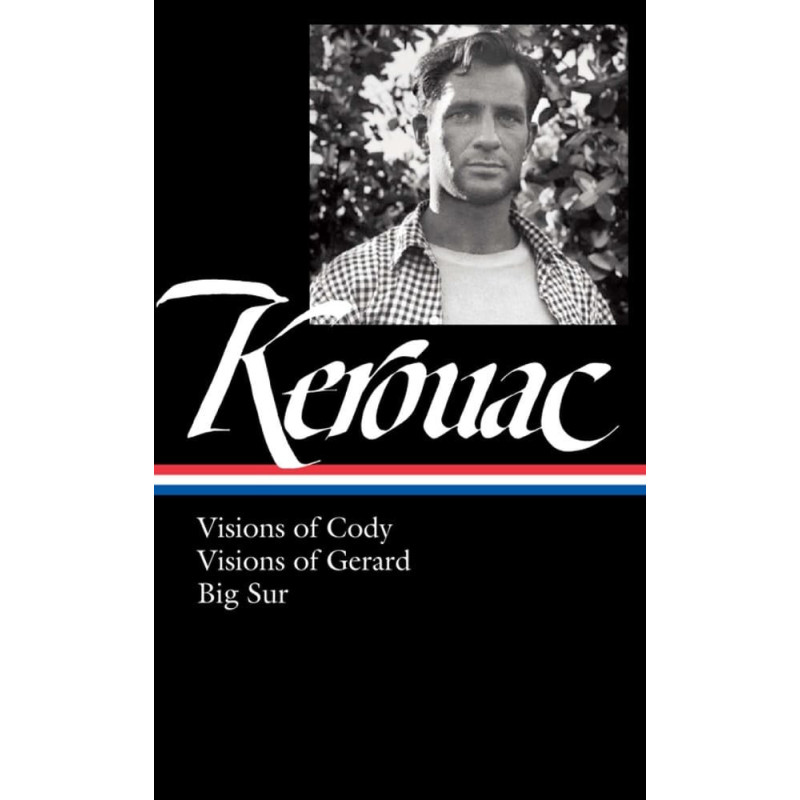 $120,000
Jack Kerouac: Visions of Cody, Visions of Gerard, Big Sur (LOA #262) - PRH
An authoritative edition of three Beat novels by the legendary author of On the Road. The third volume in The Library of America’s edition of the writings of Jack Kerouac opens with Visions of Cody, the groundbreaking work originally written in the early 1950s and published posthumously in 1972, in which Kerouac first treats the material later immortalized in On the Road.