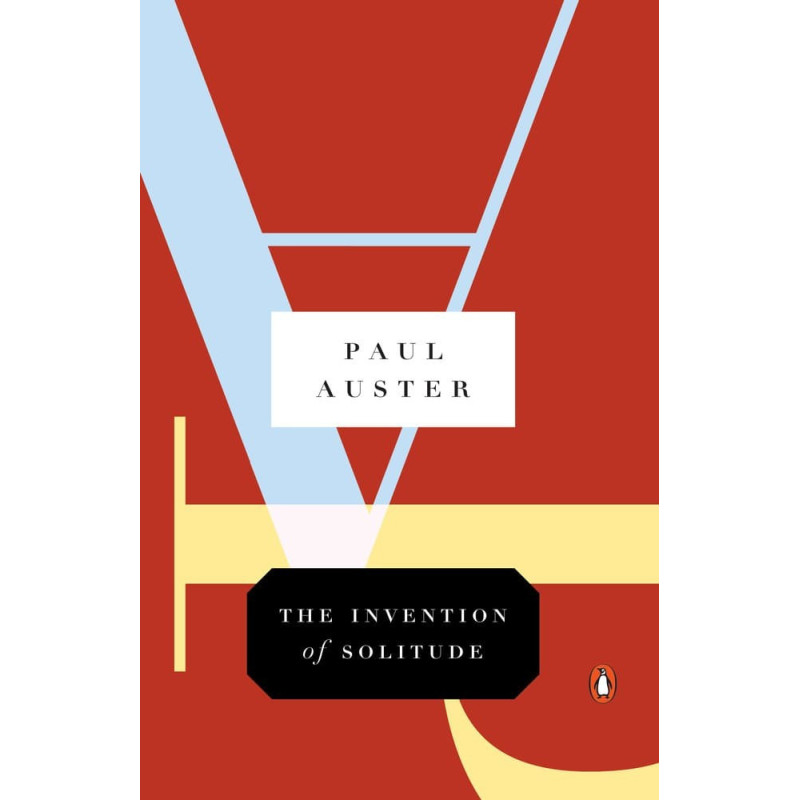 The Invention of Solitude

$44,900
The Invention of Solitude - PRH
This debut work by New York Times-bestselling author Paul Auster (The New York Trilogy), a memoir, established Auster’s reputation as a major new voice in American writing. His moving and personal meditation on fatherhood is split into two stylistically separate sections. In the first, Auster reflects on the memories of his father who was a distant, undemonstrative, and cold man who died an untimely death.