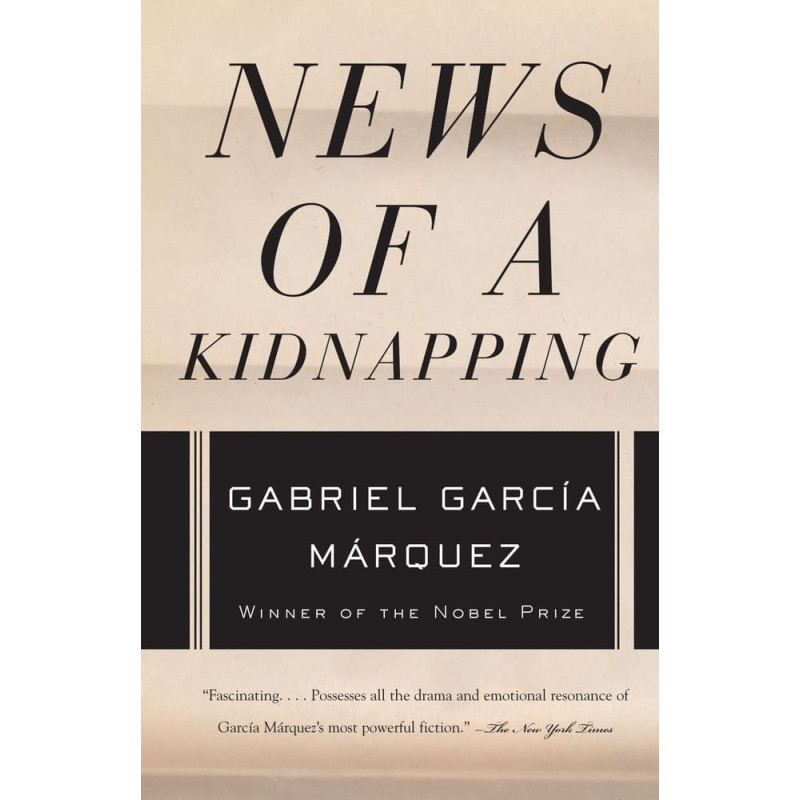 News of a Kidnapping

$30,030 Save 30%
$42,900
News of a Kidnapping - PRH
In 1990, fearing extradition to the United States, Pablo Escobar – head of the Medellín drug cartel – kidnapped ten notable Colombians to use as bargaining chips. With the eye of a poet, García Márquez describes the survivors’ perilous ordeal and the bizarre drama of the negotiations for their release. He also depicts the keening ache of Colombia after nearly forty years of rebel uprisings, right-wing death squads, currency collapse and narco-democracy.