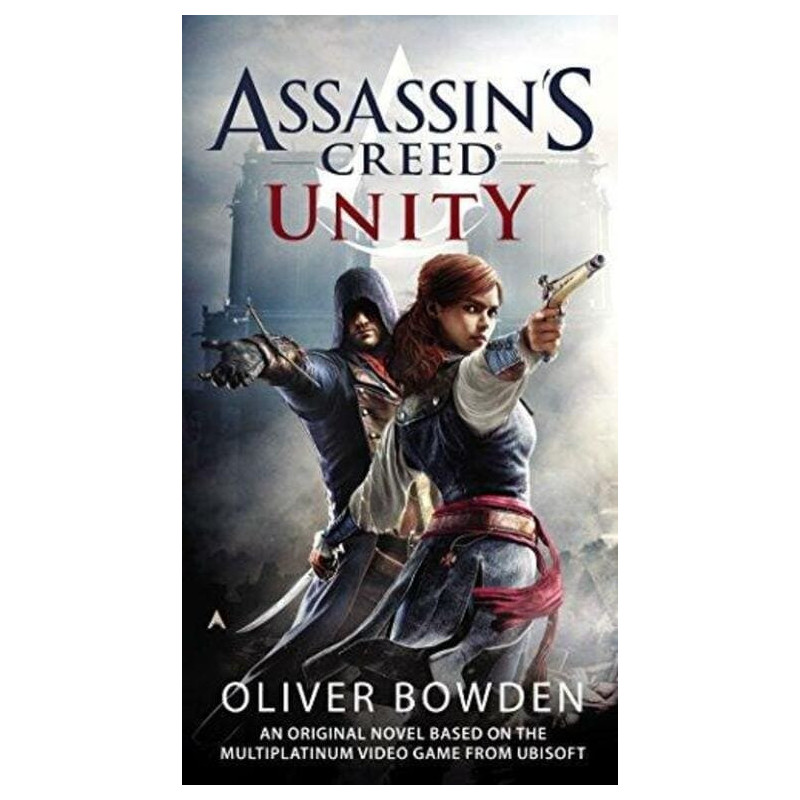 $27,300 Save 30%
$39,000
Oliver Bowden - Berkley
A Templar and an Assassin are caught up in a quest for vengeance during the French Revolution in this novel based on the Assassin's Creed(TM) video game series. "I have been beaten, deceived and betrayed. They murdered my father--and I will have my revenge at whatever cost!" 1789: The magnificent city of Paris sees the dawn of the French Revolution. The cobblestone streets run red with blood as the people rise against the oppressive aristocracy. But revolutionary justice comes at a high price.