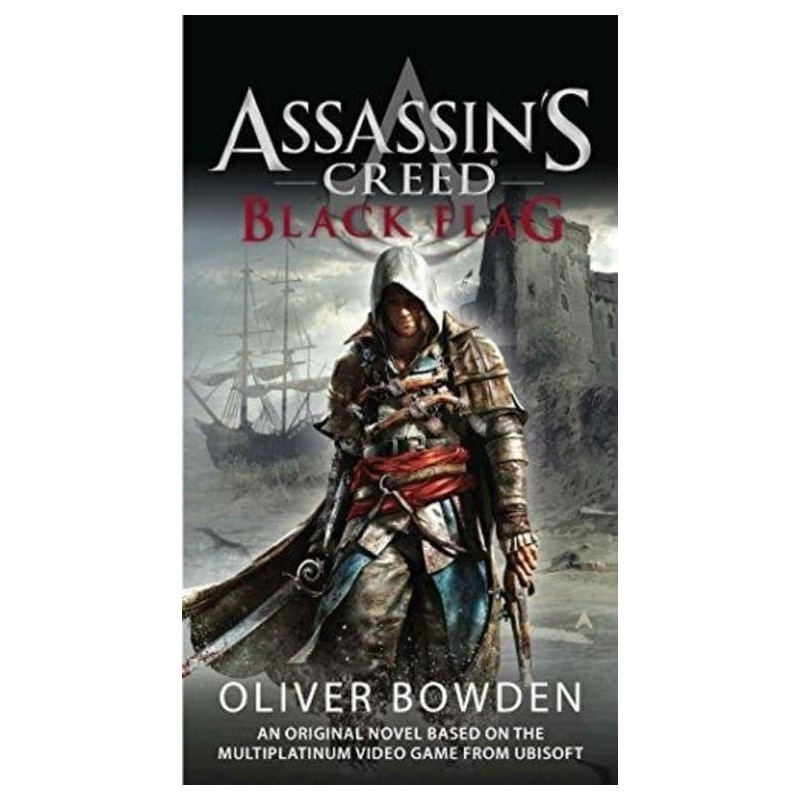 $39,000
Oliver Bowden - Berkley
Edward Kenway sets out to become a pirate and finds himself drawn into the centuries-old battle between the Assassins and the Templars in this novel based on the Assassin's Creed(TM) video game series. "I was spellbound by the hooded man at work. Mesmerized by this agent of death, who had ignored the carnage around him by biding his time and waiting to strike." It is the golden age of piracy and the New World beckons. Edward Kenway--the brash young son of a wool merchant-