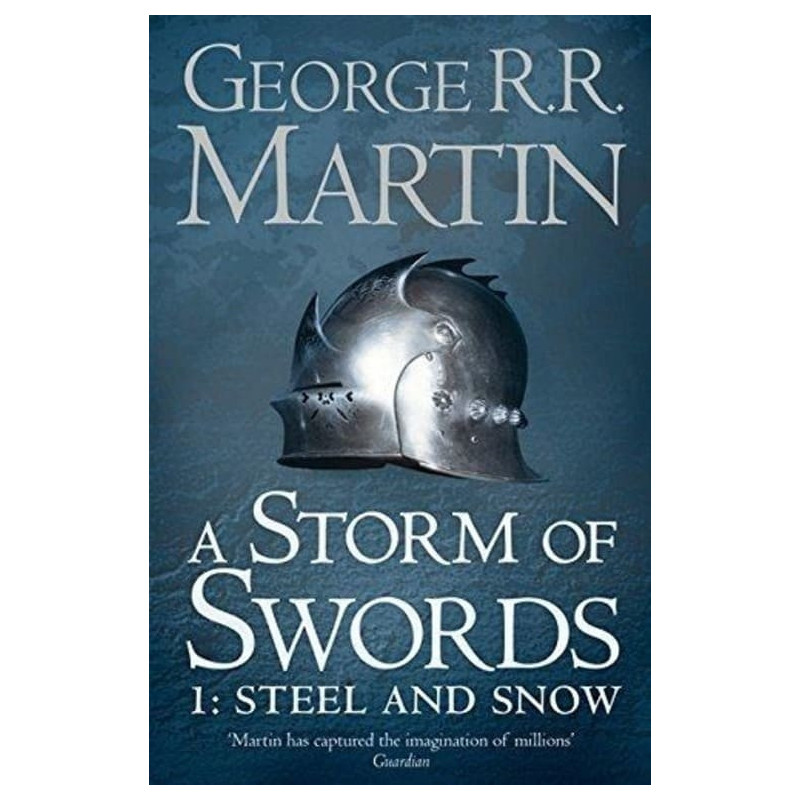 $36,900
George R R Martin - Harper Collins
The third volume, part one of A Song of Ice and Fire, the greatest fantasy epic of the modern age. GAME OF THRONES is now a major TV series from HBO, featuring a stellar cast. Winter approaches Westeros like an angry beast. The Seven Kingdoms are divided by revolt and blood feud. In the northern wastes, a horde of hungry, savage people steeped in the dark magic of the wilderness is poised to invade the Kingdom of the North where Robb Stark wears his new-forged crown.