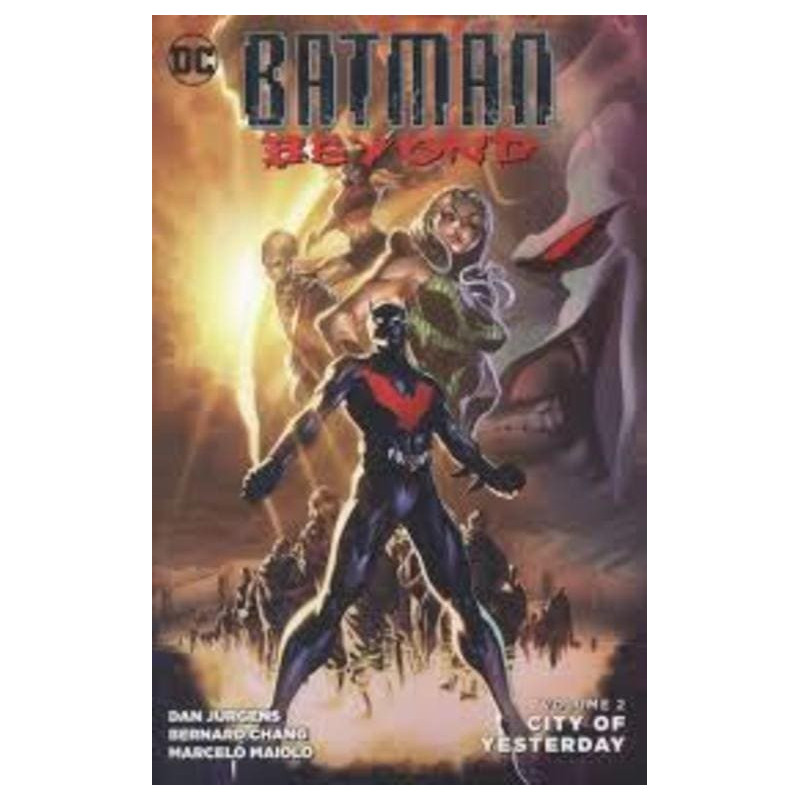 Batman Beyond Vol. 2: City of Yesterday

$46,900
Dan Jurgens and Bernard Chang - DC Comics
The war with Brother Eye is over and Neo-Gotham is the only remaining civilized city with thousands of refugees at its gate. Venturing beyond Neo-Gotham's walls to figure out what remains of Metropolis, Batman runs into The Splicers, a fan-favorite gang from the original Batman Beyond the Animated Series. Spinning out of the mammoth weekly series Futures End, this new in-continuity story continues the tales of Batman Beyond! Written by Dan Jurgens ("The Death of Superman")