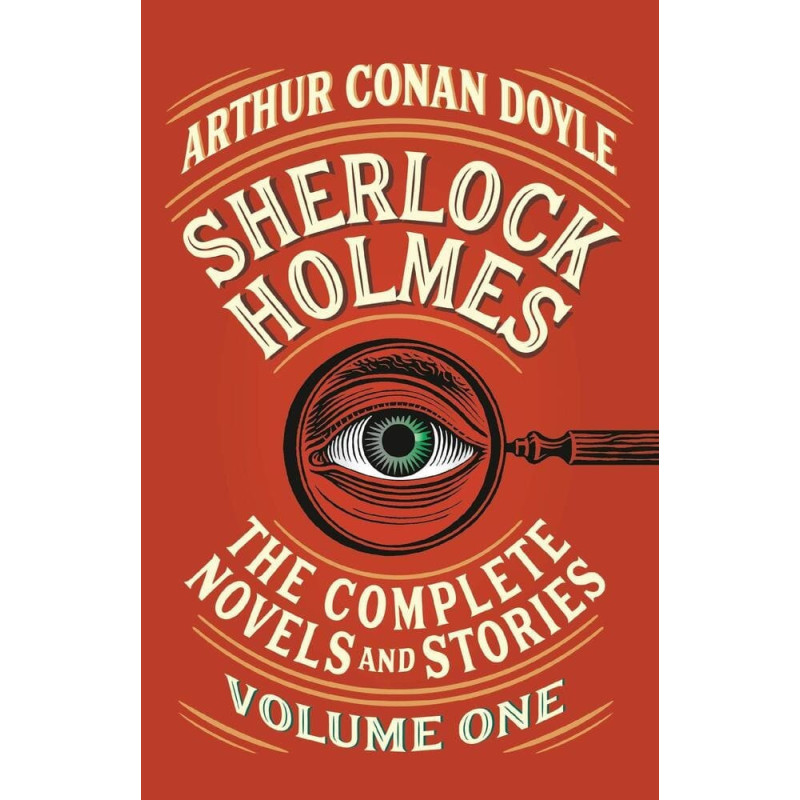 Sherlock Holmes: The Complete Novels and Stories contains, in two volumes, all fifty-six short stories and four novels featuring Sir Arthur Conan Doyle’s world-famous detective. Volume I includes the novels and stories that introduced the brilliant and unflappable Sherlock Holmes and his partner, Dr. Watson, to the world. A Study in Scarlet is a drama of long-simmering revenge that ranges from the fog-bound streets of London to the pioneer settlements of Utah. The Sign of Four weaves together a stolen treasure from India, poison darts, and double-crossing thieves, while The Hound of the Baskervilles sets the legend of a diabolical hellhound and an old family curse against the backdrop of a moonlit moor. The short stories in this volume include such favorites as “A Scandal in Bohemia,” “The Red-Headed League,” “The Adventure of the Speckled Band,” and “The Final Problem,” tales that have thrilled generations of readers with Holmes’s astounding powers of deduction.