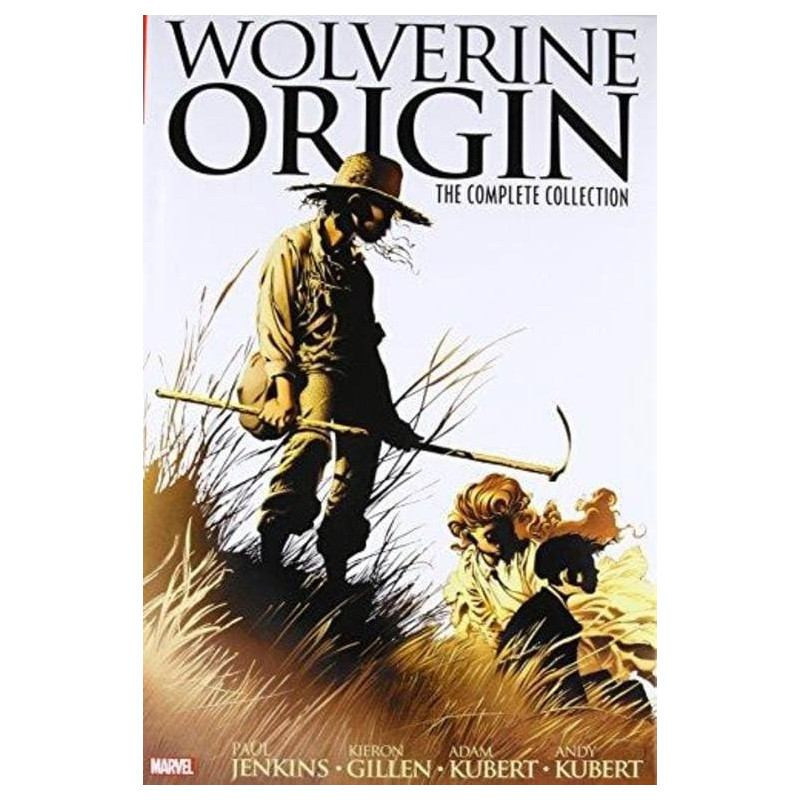 $76,930 Save 30%
$109,900
Bill Jemas Paul Jenkins - Marvel
The full story of Marvel's most mystery-shrouded mutant, revealed at last! Long before he became an X-Man, before he was transformed by Weapon X, he was a boy named James Howlett. But what tragedy could strike that would set him on the path to becoming the ferocious Wolverine? Follow young James from a life of privilege and that fateful fi rst "snikt," through the devastating events that rip him from his family and ultimately drive him into the wilderness.