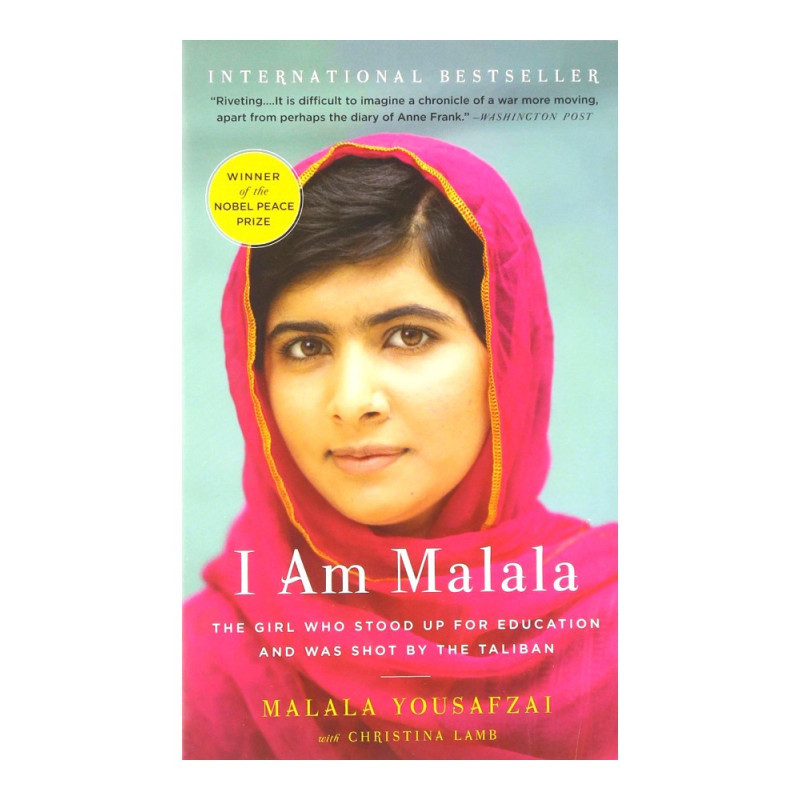 $45,000
I Am Malala / HACHETTE
A MEMOIR BY THE YOUNGEST RECIPIENT OF THE NOBEL PEACE PRIZE "I come from a country that was created at midnight. When I almost died it was just after midday." When the Taliban took control of the Swat Valley in Pakistan, one girl spoke out. Malala Yousafzai refused to be silenced and fought for her right to an education. On Tuesday, October 9, 2012, when she was fifteen, she almost paid the ultimate price. She was shot in the head at point-blank range while riding the bus home from school, and few expected her to survive. Instead, Malala's miraculous recovery has taken her on an extraordinary journey from a remote valley in northern Pakistan to the halls of the United Nations in New York.