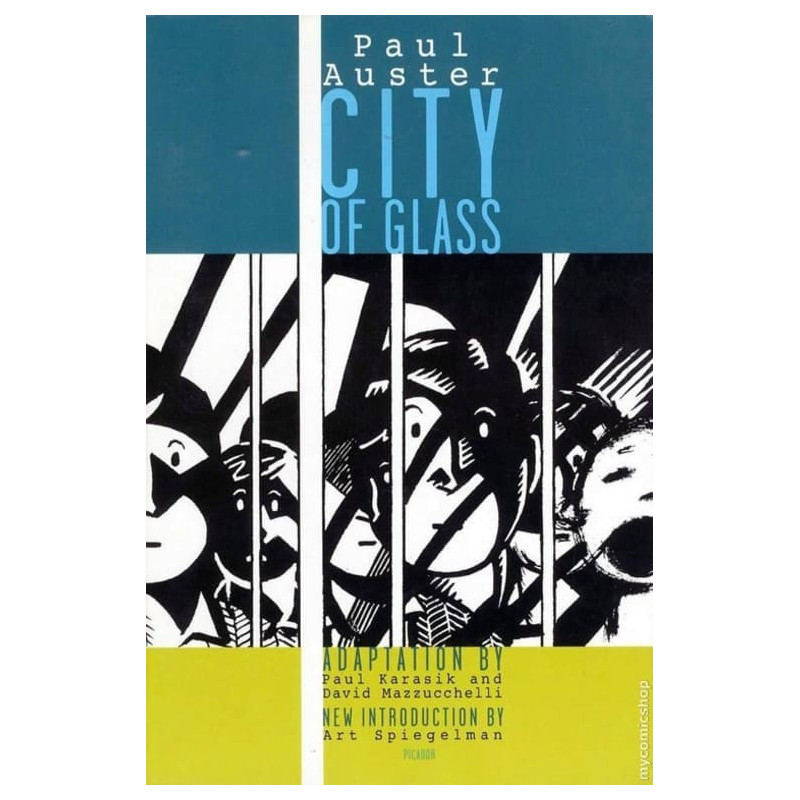 $42,900
City of Glass: The Graphic Novel (New York Trilogy) - Paul Karasik David Mazzucchelli et al
A graphic novel classic with a new introduction by Art Spiegelman Quinn writes mysteries. The Washington Post has described him as a "post-existentialist private eye." An unknown voice on the telephone is now begging for his help, drawing him into a world and a mystery far stranger than any he ever created in print. Adapted by Paul Karasik and David Mazzucchelli, with graphics by David Mazzucchelli, Paul Auster's groundbreaking, Edgar Award-nominated masterwork has been astonishingly transform