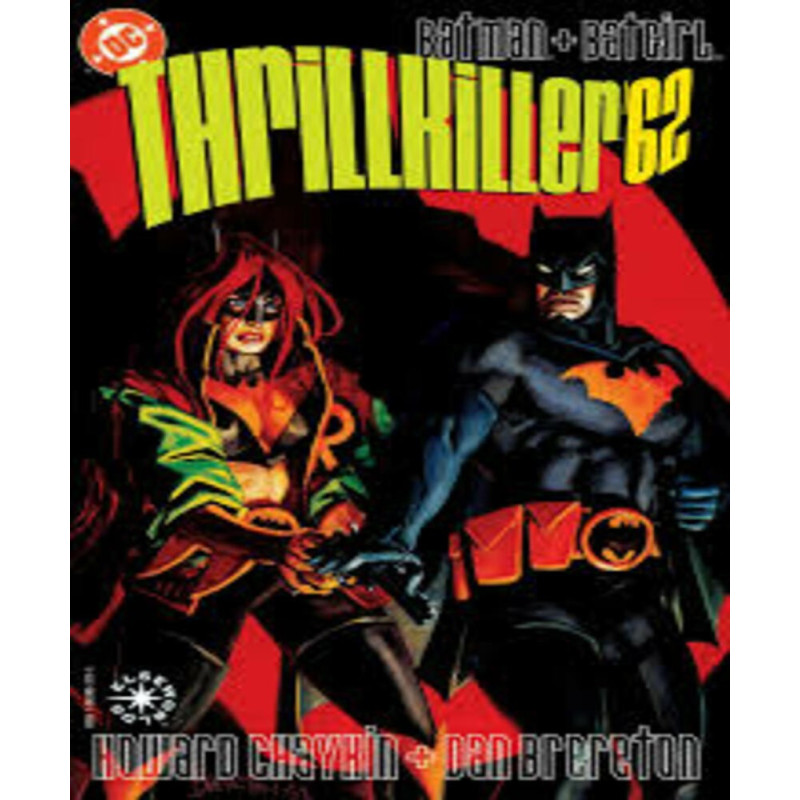 $69,900
Comic Batman Thrillkiller / PRH
In Elseworlds, heroes are taken from their usual settings and put into strange times and places--some that have existed or might have existed, and others that can't, couldn't or shouldn't exist. This is one of those stories. The year is 1961, a time of transition between the fifties--the decade of Ike, McCarthyism and Jack Kerouac--and the dawn of the Sexual Revolution, the Vietnam War and turning on, tuning in and dropping out. Like the rest of the United States, Gotham City is filled with giddy optimism. And no one could guess at the dark days that lie ahead--especially her two masked defenders Batgirl and Robin!! For them, the joyride is about to end.