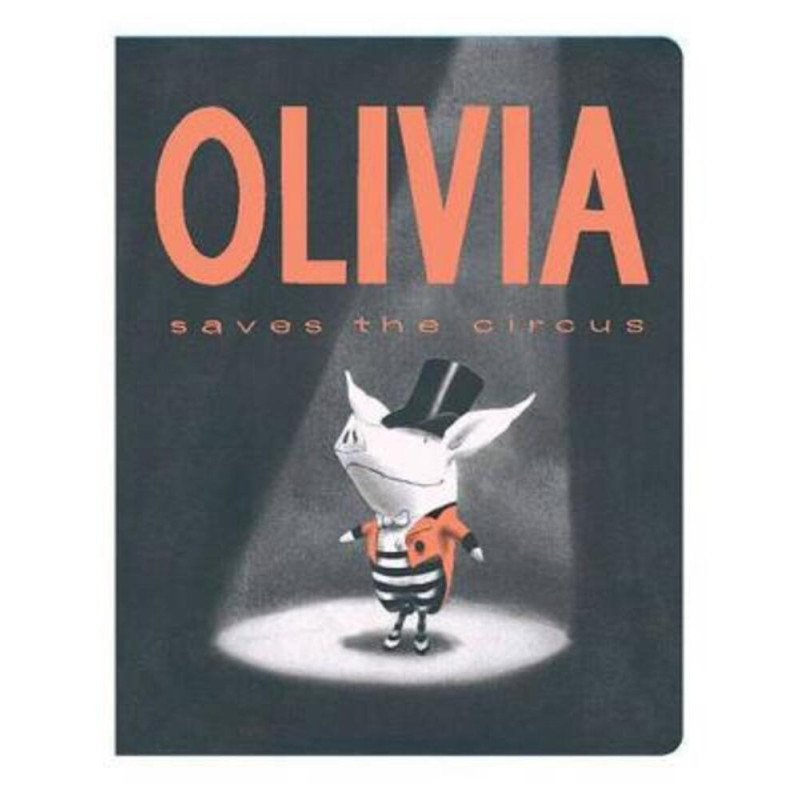 $11,960 Save 60%
$29,900
Olivia Saves The Circus -SIMON & SCHUSTER
Celebrate the famed Super Hero assembly that has captured imaginations for half a century. Captain America--The Mighty Thor--The Invincible Iron Man--and The Incredible Hulk! These are the Marvel Avengers that have captured our hearts and imaginations as heroes likely and unlikely, and too magnificent to be true. Learn the history of these fictional icons with Marvel: The Avengers Vault, a guided tour through the union of "Earth's mightiest heroes and heroines," led by award-winning author and Avengers insider, Peter A. David.