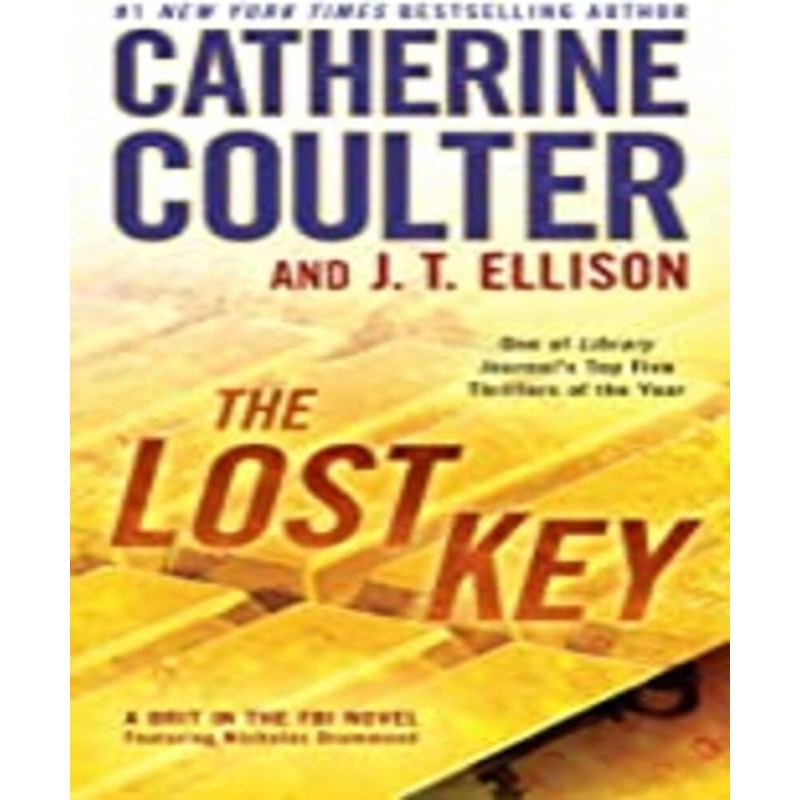 $39,900
The Lost Key (A Brit in the FBI, Book 2) - Catherine Coulter and J T Ellison
An international manhunt sets the scene for an explosive thriller in the second Brit in the FBI novel featuring Special Agent Nicholas Drummond. After working with Special Agents Lacey Sherlock and Dillon Savich, Nicholas Drummond has joined the FBI. Now, he and partner Mike Caine are in an eleventh-hour race to stop a madman from finding a cache of lost World War I gold—and a weapon unlike anything the world has ever seen... “A thriller packed with nonstop action, real-life name-dropping and