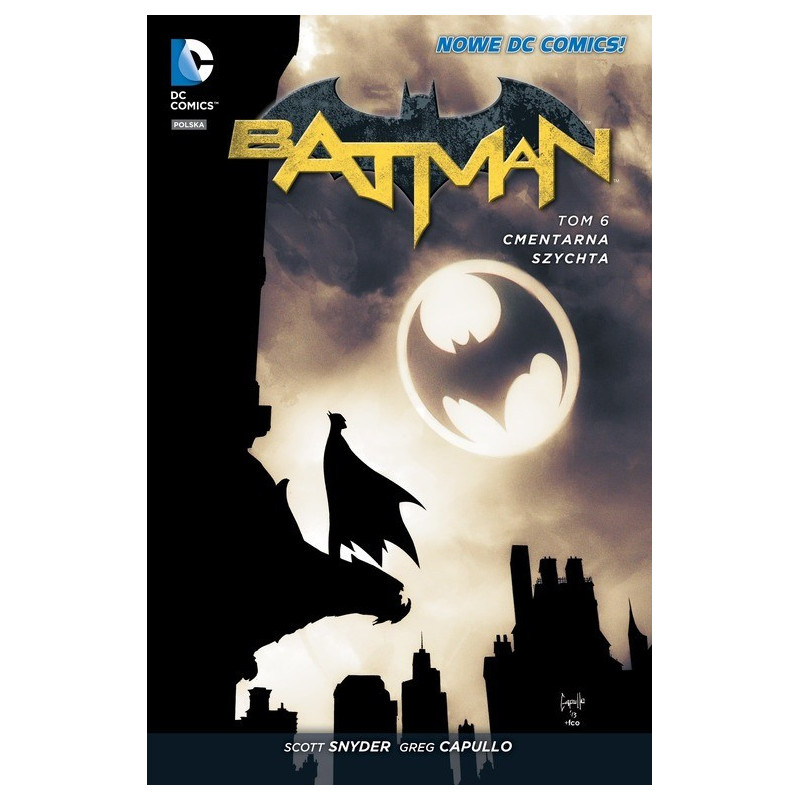 $51,800 Save 30%
$74,000
Batman Vol. 6: Graveyard Shift - Scott Snyder
In the wake of the death of his son Damian, Batman is in danger of losing his humanity. However, the foes of this grief-ridden Dark Knight mean to strike him when he's at his weakest. Has Batman's worst foe become... Bruce Wayne? Plus, three pivotal chapters from the epic Zero Year storyline! From the critically acclaimed, New York Times #1 best-selling creative team of Scott Snyder and Greg Capullo comes the next genre-defining graphic novel in their monumental run.