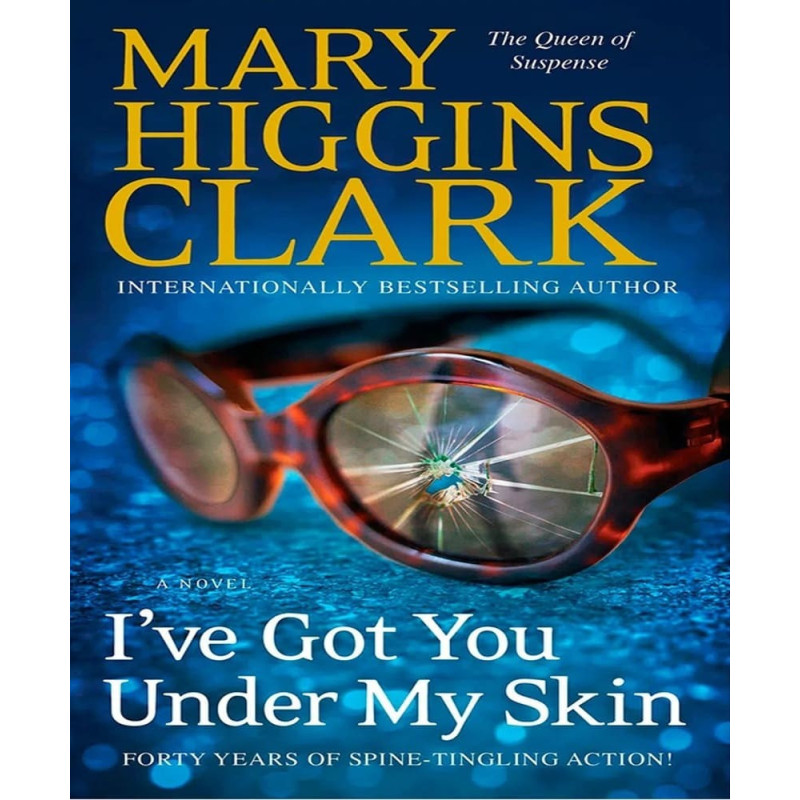 I've got you under my skin

$9,870 Save 70%
$32,900
I've got you under my skin - SIMON
When Laurie Moran's husband was brutally murdered, only three-year-old Timmy saw the face of his father's killer. Five years later his piercing blue eyes still haunt Timmy's dreams. Laurie is haunted by more-the killer's threat to her son as he fled the scene: "Tell your mother she's next, then it's your turn