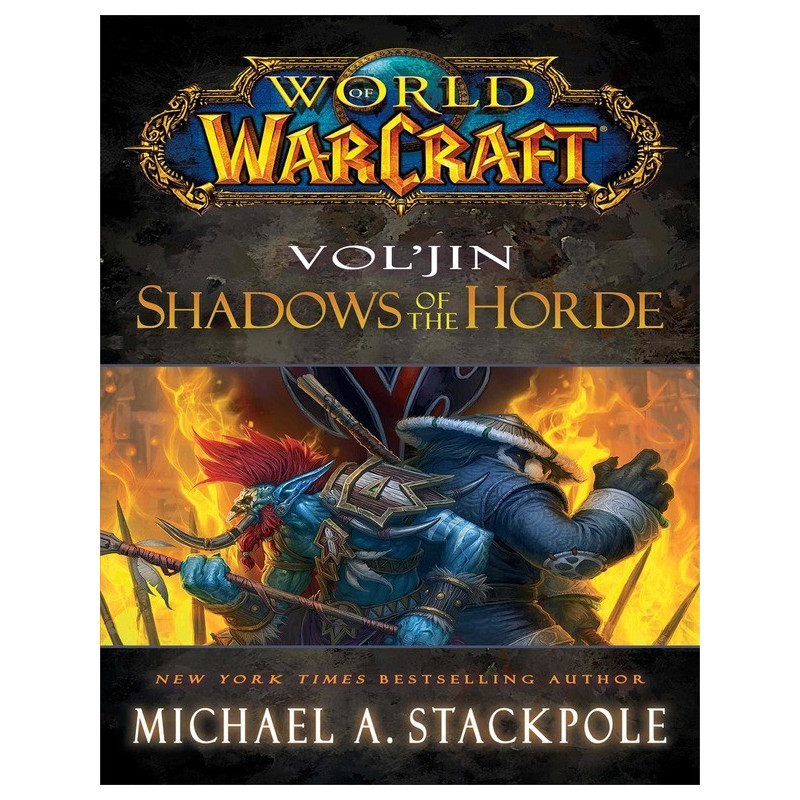 World of Warcraft: Vol jin: Shadows of the Horde

$39,900
World of Warcraft: Vol jin: Shadows of the Horde - Simon & Schuster
That night, visions mocked Voljin. He found himself in the midst of fighters, each of whom he recognized. Hed gathered them for that final assault on Zalazane, to end his madness and free the Echo Isles for the Darkspears. Each of the combatants took on aspects of a jihui cube, faced to be at their maximum power. Not a fireship among them, but this did not surprise Voljin. He was the fireship, but not yet turned to display his maximum power. This was not a fight, though desperate, in which h