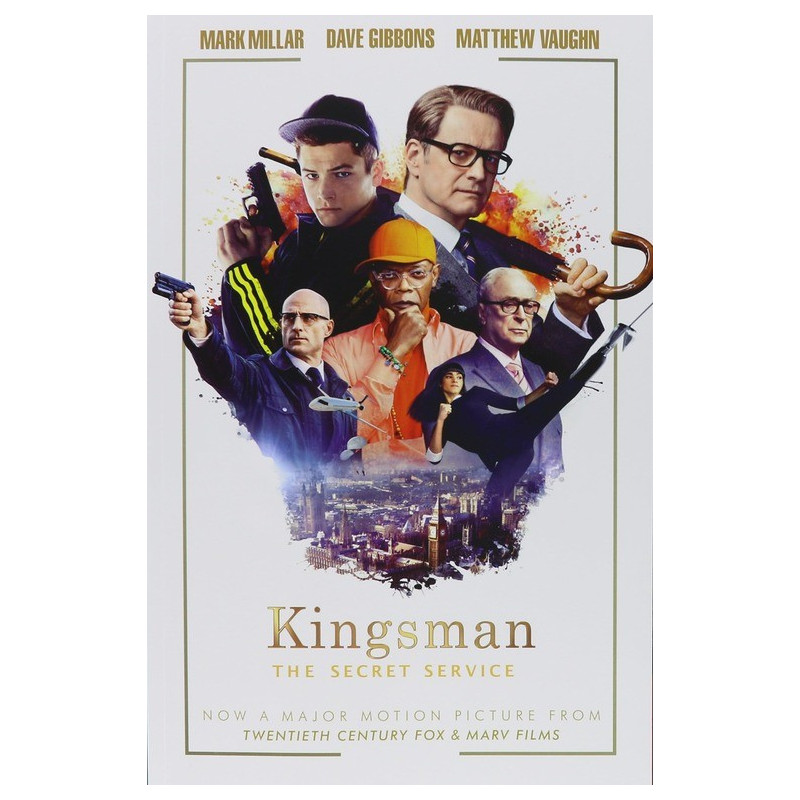 $31,500 Save 30%
$45,000
Kingsman: The Secret Service - Marvel
THE SECRET SERVICE: KINGSMAN is the critically acclaimed comic book series by Kick-Ass writer MARK MILLAR and Watchmens DAVE GIBBONS. Now a Hollywood blockbuster starring Colin Firth and Taron Egerton, and directed by MATTHEW VAUGHN, KINGSMAN reinvents the spy genre for the 21st century. The story follows a British secret agent who takes his wayward nephew under his wing and trains him to become a gentleman spy. Together, they uncover a plot that links kidnapped celebrities with a plot to eradi