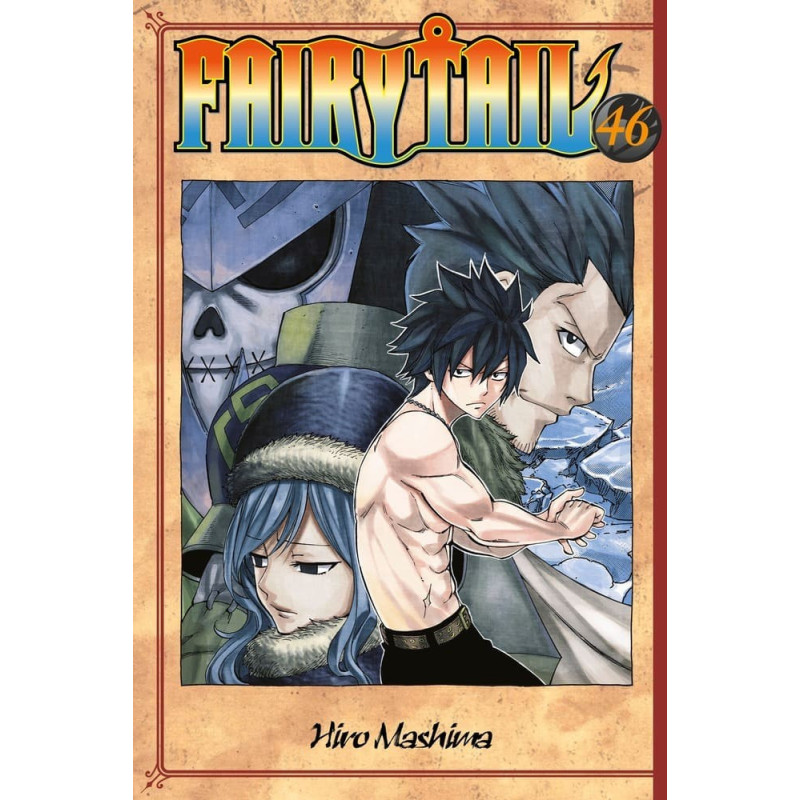 $39,900
FAIRY TAIL 46 - Kodansha Comics
As the bloody battle against the Nine Demon Gates and their king Mard Geer engulfs all of Fairy Tail, the guild learns a terrible secret the threat from Face, the magic pulse bomb, isnt over yet Meanwhile, the ice demon slayer known as Silver faces off against Gray, and the bond that ties their fates together is revealed The truth sends Gray from shivering terror into an icy rage, but what greater sadness waits in the fight ahead.