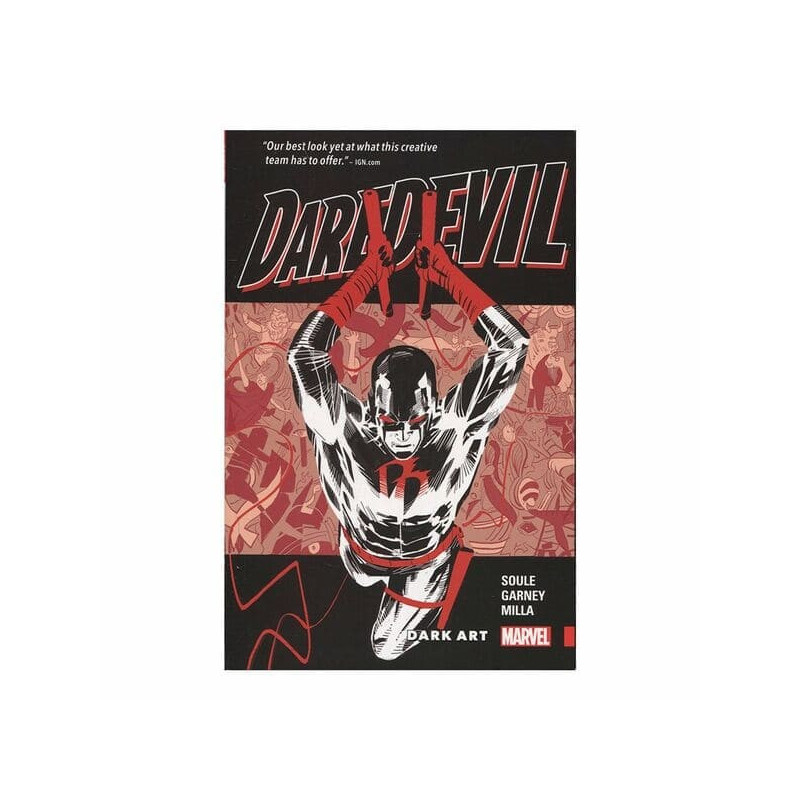 $65,000
Daredevil: Back in Black Vol. 3: Dark Art (Daredevil (Paperback)) - Marvel
Losing a big case has landed A.D.A. Matt Murdock in hot water with the city, leaving him less time to clean up the streets as Daredevil. But as his protege BLINDSPOT tries to pick up the slack, the young hero might be in over his head when he stumbles upon a horrific crime scene - one that will terrify even The Man Without Fear. COLLECTING: DAREDEVIL 10-14