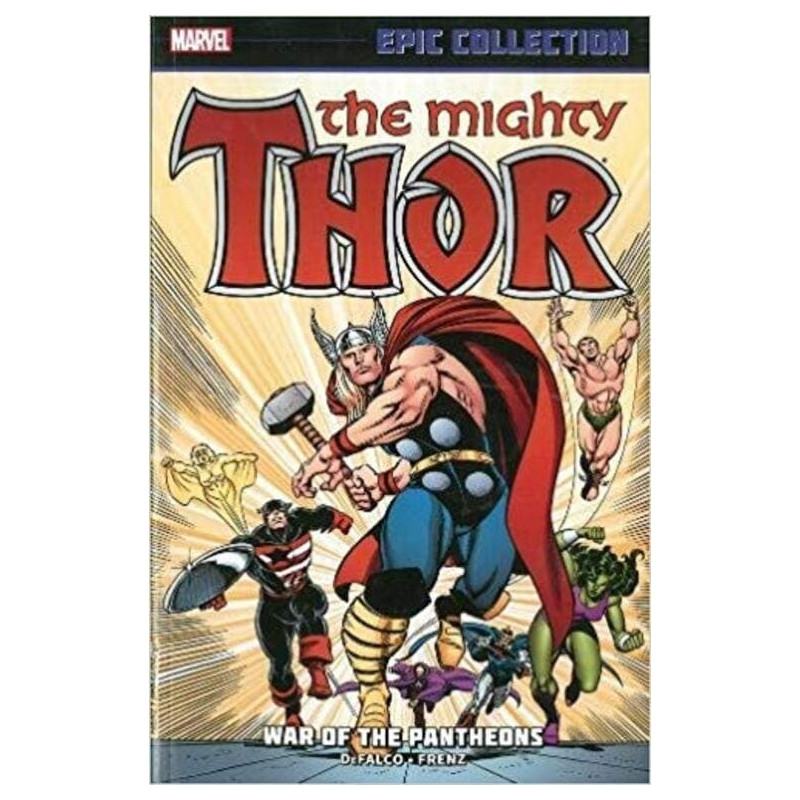 $65,000
Tax included
Batman puts together his own team of Gotham City vigilantes in this great new starting-point graphic novel, BATMAN – DETECTIVE COMICS VOL. 1: RISE OF THE BATMEN, from DC Rebirth! An elite fighting force modeled after the Dark Knight has invaded the streets of Gotham. Their armor, weaponry and surveillance equipment are based on Batman’s tech and tactics, but they’re far beyond anything he’s ever seen. And while these Batmen’s motives remain a mystery, their targets are all too clear… They’re g

18 other products in the same category: