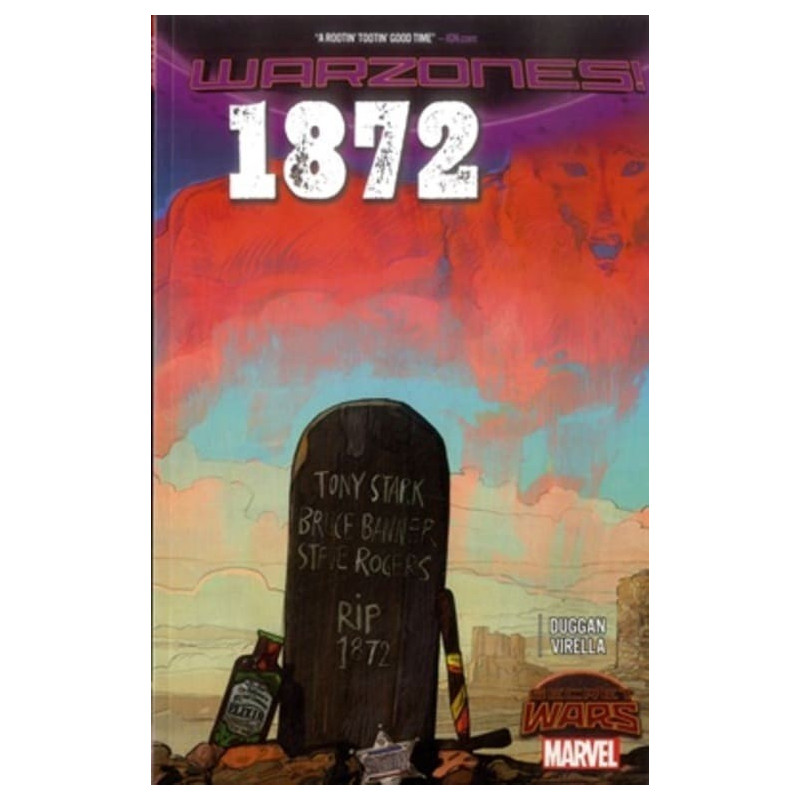 From the New York Times best-selling author of Batman and All-Star Batman Gotham's newest defender steps into the light! Duke Thomas always wanted to be a hero. During the "Robin War," he led an insurgency of teen Robins who insisted that their movement's namesake didn't really need a partner. In the aftermath, Batman himself has taken Duke under his wing to train him--not to be a sidekick, but to be his own man. Now, Duke is ready to emerge from his mentor's shadow and take his place as Goth

4 other products in the same category: 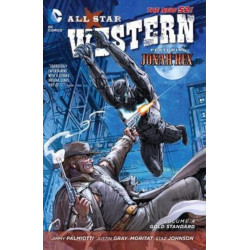 The Strain Book Two: The Fall